New Apple AirPods 3: How Do They Differ From The Previous Generation?

Despite what you may have heard, Apple recommends you use certain 20W AC adapters to charge your iPhone 12 using MagSafe. An older 18W adapter will not work because it does not meet the requirements. 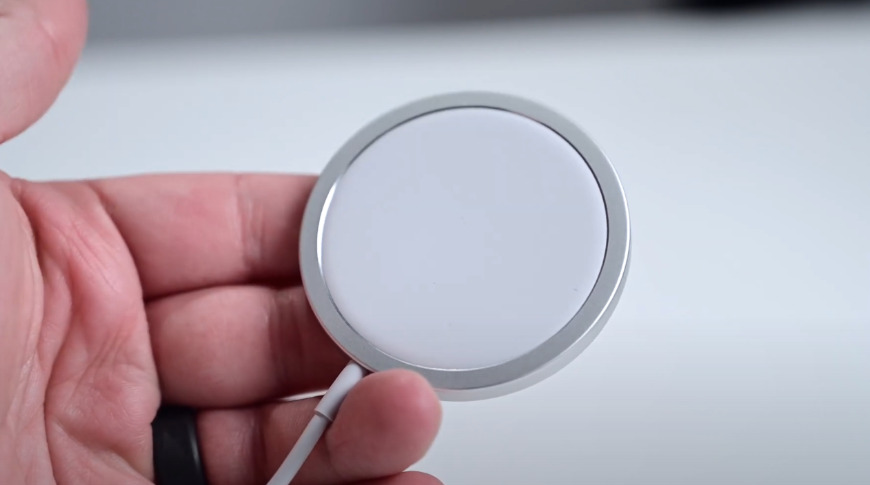 In addition to the iPhone 12, Apple released a brand new docking system and an accessory called MagSafe. Before Apple's switch to USB-C, this term referred to a magnetic quick-release cable for their portable Mac line of computers.

MagSafe refers more to the magnetic capability of the accessories than the safety that they provide, as it did in the past. An accessory released with the iPhone 12 is the MagSafe Charger, which is a large charging puck that attaches to the rear of the phone for wireless charging. Due to its magnetic grip, it can be picked up and used while charging, unlike other wireless chargers.

MagSafe chargers have a large surface area that allows for up to fifteen watts of power to be delivered to a device, compared with only seven watts for Qi chargers. A major benefit of MagSafe is the ability to charge two times faster than Qi, but there are some drawbacks too. Regardless of whether you choose Apple's USB-C AC adapter or not, any USB-PD 3.0 charger with equivalent specs will give you faster-charging speeds. A lesser one, however, will not.

The USB Power Delivery specification enables a range of devices to charge quickly over a USB connection by handling higher power on USB. Negotiations are facilitated so that devices can determine how much power should be pulled from the charger. A crucial 2.22 amp power profile is available on Power Delivery's multiple power profiles from 5V to 20V. You'll learn more about it below.

It is imperative that chargers purchased before 2020 are compatible with USB PD 3.0 since the spec was released in mid-2019 and is still being rolled out. As such, adapters purchased before 2020 may not have the spec and are not able to charge at MagSafe ports. Apple selected this standard because it is a more intelligent spec that understands more about the devices being charged.

Devices using USB PD 2.0 could negotiate power requirements alone. In addition to providing more information regarding the temperature and charging malfunction of the device, USB PD 3.0 gives the adapter more information about the device while it is charging. 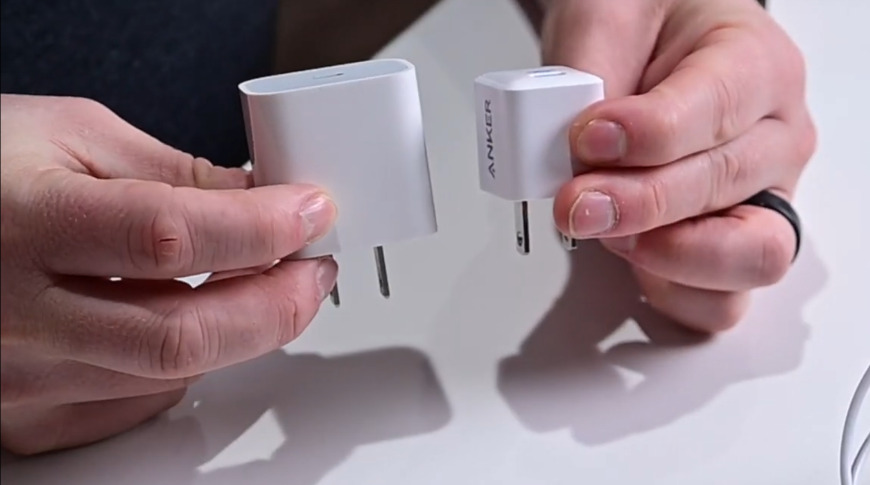 Furthermore, USB PD 3.0 includes more intelligent capabilities for controlling voltage and amperage, both of which can adjust by as little as 20mV or 50mA steps, which is continuously negotiated every 10 seconds by the source.

So In the case of Apple's 15W charging requirements, the company could have opted for an older specification, but it employed the newer standard to ensure a safer and more efficient solution. Even if you use a 96W charger with USB PD 3.0, you will still get 10W out of it.

Alternative voltages can be negotiated, but they cannot exceed the highest required voltage "rail" in the adapter. Connected devices negotiate with the adapter for the ideal combination of voltage rails to maximize charging efficiency.

You can negotiate any current up to a 5A rating, and the adapters will determine the best current to use. Devices today use variable voltage and constant amperage to more accurately control temperature. In order to achieve the 100W power rating on something like a MacBook Pro, only the 20V rail uses the 5A rating, while the other rails use 1.5A to 3A ratings.

As According to our information, Apple's MagSafe Charger uses 9V and 2.2A to reach 20W. This combination can only be found in USB PD 3.0 20W or higher wattage adapters - and Apple isn't the only company that provides that pairing; higher wattage by itself won't work.

Despite Apple's recommendation, the company does not specify what kind of adapter is required. One with the correct specifications is one they started selling recently and includes the iPad Air 4 and the 2020 10.2-inch iPad. Despite the availability of 18W USB-C adapters, they do not meet the minimum requirements to charge at 15W, as we discussed earlier.

In addition to charging with any adapter greater than 12W, the MagSafe Charger can also charge at a reduced rate. With adapters below 20W, the power consumption is around 10W or less. MagSafe Charger specifically looks for a 9V x 2.22A supply whenever it negotiates for power, which is found only in 20W PD 3.0 adapters - as well as some with greater power potential since the charger specifically needs that supply.

Why can't a 15W adapter get 15W out of the MagSafe charger?

It is impossible for any system to be 100% efficient, even when accounting for USB PD 3.0 requirements. The 15W wireless charger won't meet the minimum requirements to charge at full speed even if we disregard the industry specifications and build a 15W adapter for it.

Because of efficiency losses, a 15W adapter connected to a suitable cable will still only charge less than 15W due to different characteristics. While your iPhone charges, either wirelessly or wired, the heat it gives off is caused by the battery's chemical reaction, resulting in a loss of charging efficiency.

Simply by the resistance of the cable itself, there is already a loss in efficiency with a direct cable. There will be less resistance with a short, thick cable than with a long, thin cable. A cable with high resistance will convert more energy into heat. Any electrical system will suffer from copper loss, just as a mechanical system will experience friction.

Charged coils suffer multiple losses when current is passed through them. In the first place, the copper loss is more prominent due to the thicker coil, which provides more resistance, resulting in higher temperatures. Eddy current loss is another type of loss found within the charging coil, which produces a magnetic field and also heats up the system.

What MagSafe, Qi, and USB-C PD practically mean for buyers

If In addition to purchasing a MagSafe Charger, you should know what power adapter you need. When you purchase an Apple 20W adapter from a quality manufacturer, you will have the desired performance for 15W full charging. If you wish to charge MagSafe at its maximum efficiency, be sure to comply with Apple's recommendations, which call for at least 20W on USB 3.0.

There is speculation that Apple imposed an artificial restriction to force users to buy new power adapters. There is no secret sauce except for the minimum specifications that have been factored into tech purchases since the dawn of personal computing. 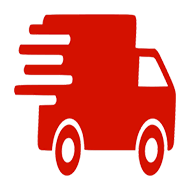 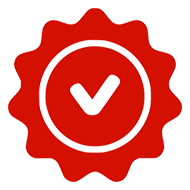 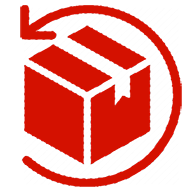 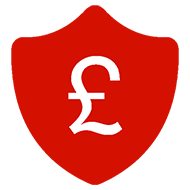